Back Cover of the Amazon (POD) Print on Demand

“He writes with such joy!  A fresh plot, unpredictable and spontaneous, every page a new discovery.  Kali is my favorite bad guy ever, truly monstrous, and yet funny and oddly engaging.  We love to hate him . . . and hate to love him.”  Cate Hogan, romance author

“Completely Different.  Who could have thought that the apocalypse could be so much fun?”  Greg at 2 Book Lovers Review

Twenty-five year-old Azriel doesn’t know much of the world beyond Shiva Puri, the village where she and two hundred other farmers live in the foothills of California.  Dreams of becoming a professional dancer have been dashed by injury, and it seems her marriage to Daniel, the village manager, is the crowning achievement of her young life.  Azriel’s rural existence is pleasant, if not exhilarating, and so the world goes on.

The sages of ancient India tell of a terrifying being that will come forth from the underworld to end the reign of humankind.  Shhhh.  It’s just folklore, a superstition, a tale to frighten children.

When the apocalypse comes, waves of unearthly pulsations crush everything in their path and fast-moving firestorms sweep North America.  The survivors of Shiva Puri need a leader if they’re to make it through the devastation.  Factions splinter and tensions escalate, but no one is aware of the real danger lurking.  The demon Kali, Lord of Rakshasa, Tiger of Lanka, circles the last remnants of humanity.

People disappear, and Azriel realizes she must perform her most delicate dance, defeating the vilest creature humankind has ever known, and preserving her humanity in the process.

Azriel Dancer, first of four novels in the Daughters of the Kali Yuga quartet, takes the reader from the first seconds of a mysterious global catastrophe, to the birth of a new civilization fifty years later.

Bob Jenkins is one of America’s distinguished storytellers.  Twice featured as a headliner for the National Storytelling Festival in Jonesboro, Tennessee, he performed in circus tents for thousands of story lovers.  He lives in the Sierra Foothills of California where the events of Azriel Dancer unfold. 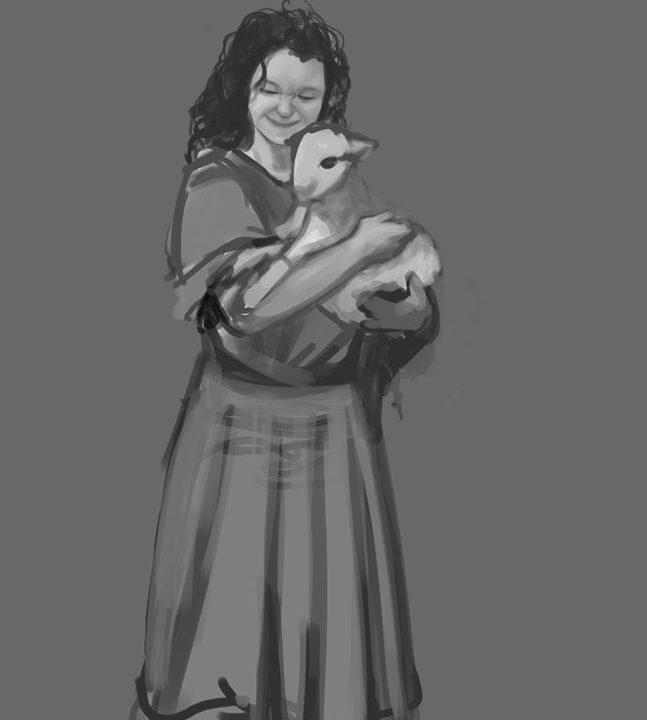